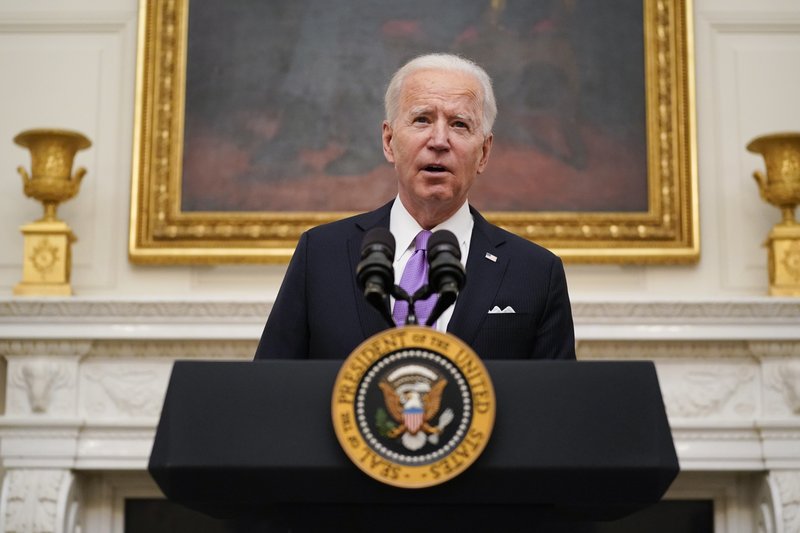 America’s financial future was definitely on the ballot this year. President-elect Joe Biden is set to inherit an economy that was absolutely battered in 2020. We’ve seen record unemployment, businesses declaring bankruptcy and an eviction crisis. We’re also headed into winter, a time when Covid-19 is expected to claim the lives of tens of thousands more Americans, devastate hospital systems nationwide and potentially lead to another round of rolling lockdowns.

“There are things happening that very much feel like a runaway train when it comes to the U.S. economy,” said Stefanie Miller, managing director at FiscalNote Markets.

This year, pandemic policy is economic policy. A big part of Joe Biden’s message on the campaign trail came down to how he was the better person to combat the pandemic’s devastating impact on the economy. It’s a promise that experts say he’s going to need to deliver on fast.

“First and foremost, no one can really move forward without control over the pandemic,” said Dewardric McNeal, managing director at Longview Global. “The big rock in our rucksack is a stimulus deal.”

Striking a stimulus deal is only one part of Biden’s pandemic recovery plan. What he actually wants is something much bigger: for the country to spend over $7 trillion on initiatives such as infrastructure, which includes the creation of 10 million clean-energy jobs, and on housing, education, economic fairness and health care. He’s bundled all his ideas under the slogan Build Back Better.

3D printed houses —partially built by a robotic construction system that stacks layers upon layers of concrete from the ground up to create the framework for a new home — are transforming the speed and cost at which houses are being developed and sold.

The Texas company, committed to “affordable, dignified housing available to everyone throughout the world,” is working with nonprofits to build low-income housing using its own proprietary construction technology.

Another company, SQ4D claims it has already received more than a thousand offers to purchase its 3D printed home in Riverhead — an indication that if you print it, they will come.

Construction is a $1.3 trillion industry in the U.S., according to the Associated General Contractors of America, an industry that 3D construction companies, with their radical new technology and equally radical ideas, seem poised to disrupt.